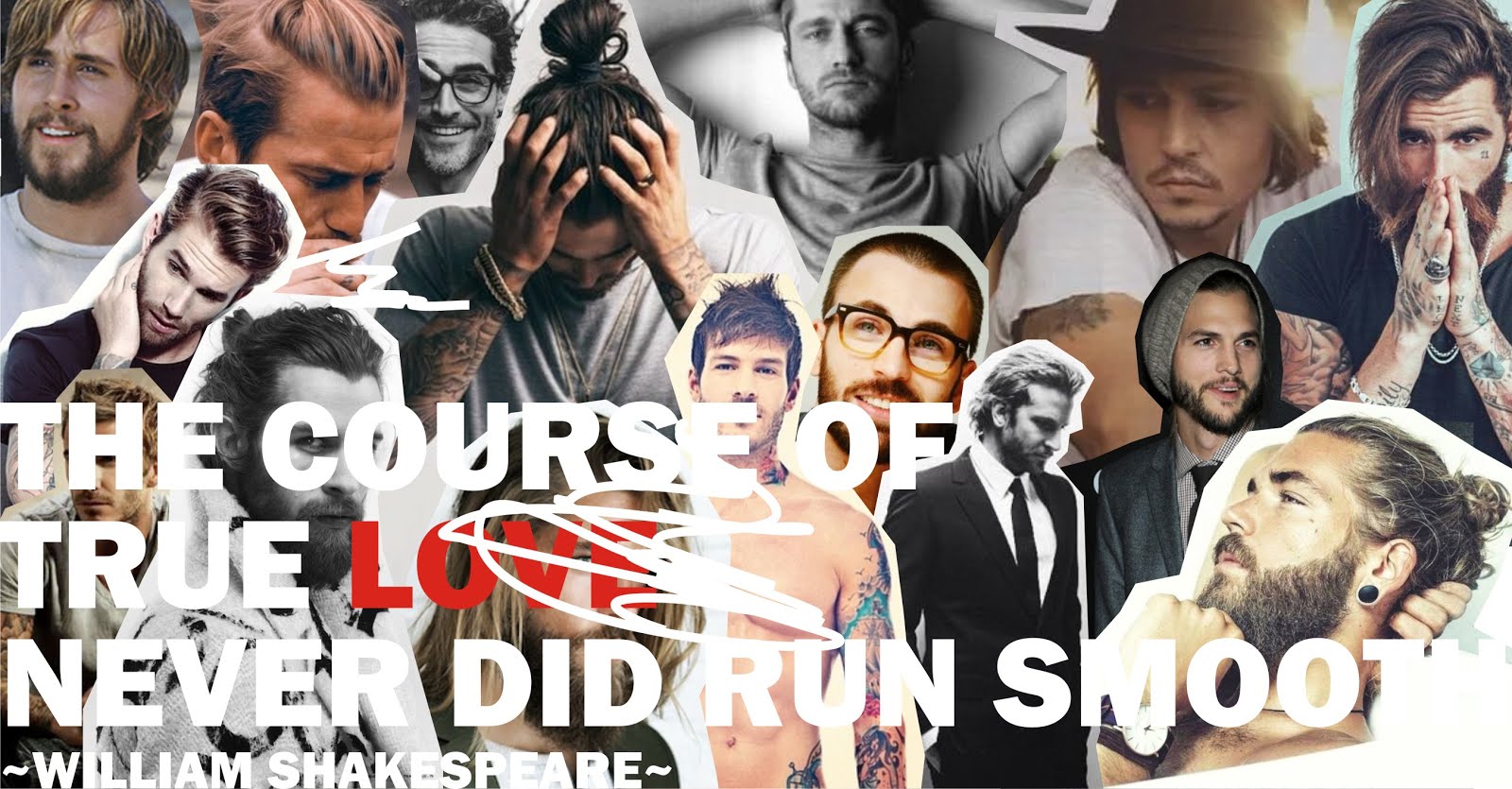 What is it with women? We meet a guy that we know little about: just their basic stats - single, tall, ruggered, outdoorsy, age appropriate, lives local, has job - all good . Then you spend four hours with him on your first date; cover the standard topics - travel, family, friends, interests, music, food - you flirt a little with each other, speak about places you haven't been too; "Hey, we should go there" - "Yeah that'll be great..." You text each other a couple of times and then nothing.... nothing... And then it consumes you.

This happened to me last year. It had been a long time since I had been on a date with a guy that I really wanted a second date with. I have had numerous second and third dates but lately only to see if I'd missed something on the first that would make them someone that I'd actually like to spend more time with; were they nervous on the first and making conversation was difficult, or did they say something inappropriate because they'd had too much to drink, or did they really believe those shoes were the best choice... Trying to break the habit of my so called "type" and to start dating men who I knew weren't for me but everyone else thinks would be GREAT for me. Those nice guys, but not the right nice guy for me. In the end I really should just go with my gut and not waste anyone's time with the second date.

But with this guy, I wanted the second date. I believed that there would be a second. Like really believed. No doubt in my mind. As my friend kept saying "focus on what you want, it will happen". I focused so hard, my pupils hurt and nothing. I was so consumed with this awful self doubt, sadness, my hope washed away and vulnerability totally exposed.

What happened to the "courtesy call" or these days it's a simple text? It so easy... "hey, great to meet you but just don't think I want to take this any further". That's it. You can't question this and why do you want too if they've basically said "I'm just not that into you." Gentleman take note: this text would solve hours of self doubt, loathing and questioning for a women. Really what i should have started this entry with was - What is it with MEN!!?! x 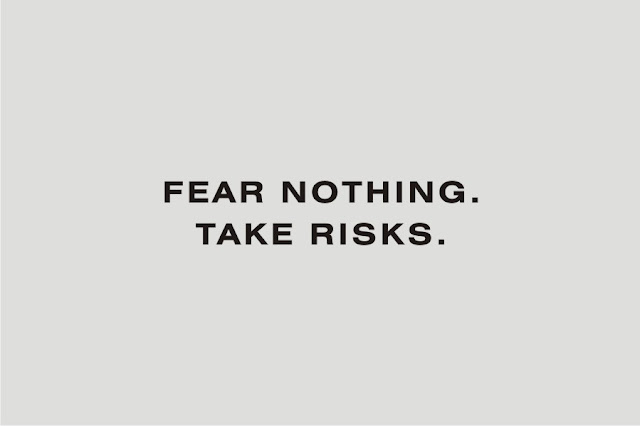 There was this guy I kept seeing; parking his car across from my home, coming back from a surf, always giving me a sweet smile, nodding his head the way people do to acknowledge your existence without uttering a word. So one day I decided to put myself out there and left a note on his car, saying something along the lines of "Hey, I'm the girl who drives the black car. I was wondering if you'd like to go for a drink sometime. If so, here is my number and if not, I hope this note made you smile X".

To my surprise and delight, he actually text me saying he'd love to go out with me. There was one downside to the message... to my worst horror he informed me his name was PAUL*.  It could have spelled the end but I was of course not going to judge him for his parents mistake. We went out for a drink that week, had a great time but unfortunately, although PAUL was lovely, he wasn't the one I was looking for.

Sometimes you've got to be completely vulnerable in order to get what you are looking for [at], or at least a bit of fun... I have ZERO regrets for putting that note on his car and in fact I have been thinking of trying this out again on another handsome neighbour. I'll keep you posted! x

* a little reminder about my LOVE for the name PAUL
No comments: 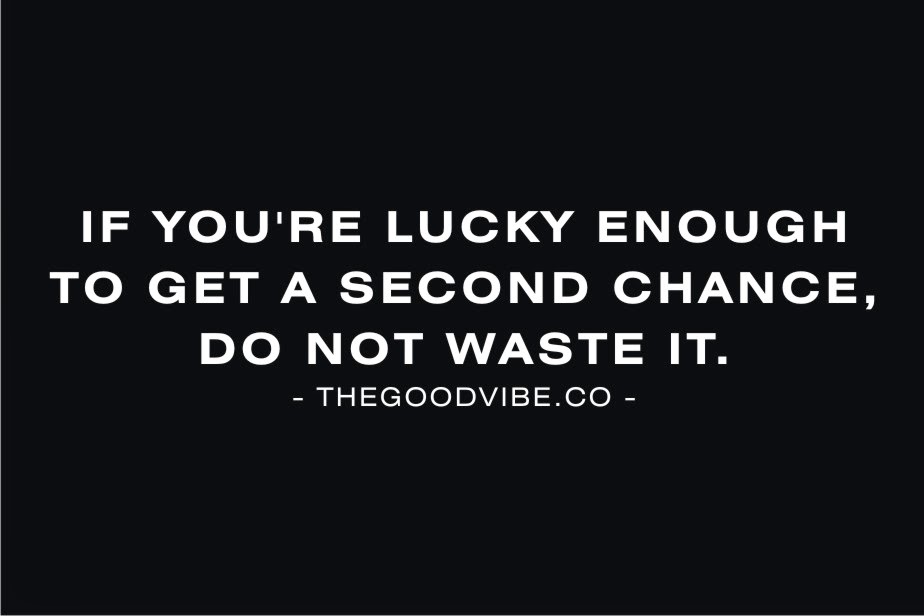 I'm sure everyone has a name that they just don't like and for me it's PAUL. It's not PAUL's fault that he has been named PAUL, it is his parents. When their son was born, why oh why did they look at that sweet innocent face and think... PAUL. Granted it does mean; small, humble, scarce and rare but to me it's just a nondescript name, missing a syllable, flat tyre, let the air out of a balloon sounding name. I have said PAUL plenty of times, over and over trying to make it sound pleasing and perhaps its my voice but I just can't get any happiness out of it. Even Wikipedia doesn't know what to do with its pronunciation: i/ˈpɔːl/

Yes, yes, I'm sure there are plenty of worse names and to list them would be cruel plus this post is dedicated to the dear males who have been cursed with the name PAUL, so why would I upset more of the male population (or the mothers who choose their names).

Don't get me wrong, the actual men called PAUL are what would be by all accounts, nice guys. Their name hasn't defined them. I've met plenty and even dating a few, so I'm not totally dismissing them. When they introduce themselves - "hey, I'm PAUL" - my initial thought, apart from run is how long can I get away with not addressing PAUL by his name and if this turns into more, PLEASE have a nickname or let me create one for you... how's babe work for you?

I recently went on a date with a man whose surname was PAUL. This threw me a little; what would happen if the relationship worked out and we had children! I couldn't have done that to our children and how would I've been able to explain my dislike for this four letter word that I've bestowed on them.... Dodged a bullet there. x 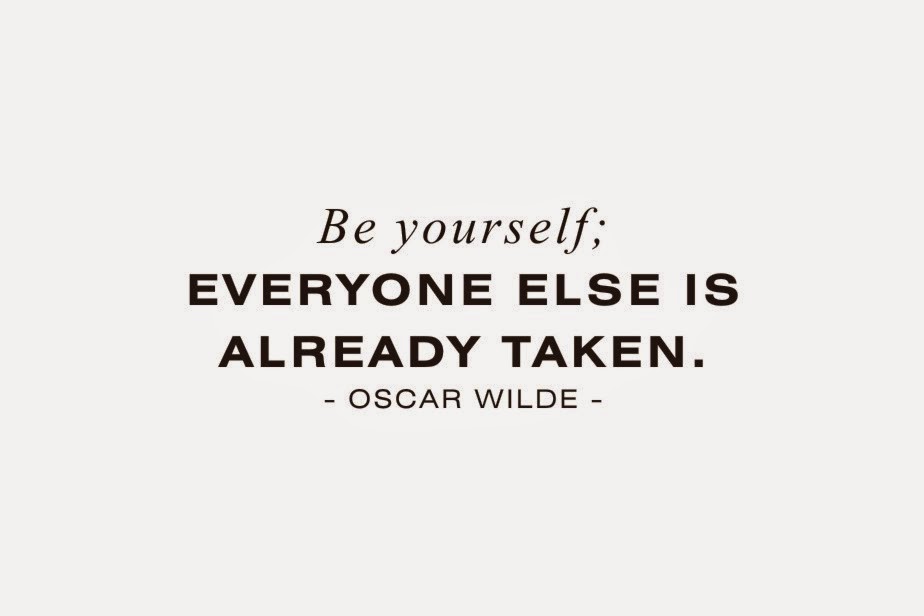 I once went on a date with a guy- let's call him dickie - I met dickie on a dating site. After the initial emails back and forth we exchanged numbers and to my surprise (and happiness) he actually used my number to CALL me to arrange meeting up. *Men, women like to hear your voice. So, dickie was starting out with high expectations. We met on a Sunday afternoon at a local pub for a few quiet drinks. He was by all accounts a nice guy; he insisted on paying for everything, paid adequate attention to me, asked questions, and shared things about his life.

We had a genuinely good afternoon, so much so that I was unable to make work the following day from a nasty case of alcohol poisoning. My friends were excited about dickie; he had, in their opinion ticked all the right boxes but in my so called "boxes" the physical attraction box had a large X. To my better judgement I decided to not write him off, after all we'd had a good time and perhaps my attraction would grow.

BUT then dickie CALLED a couple of nights after our date. Though this time, while he was away for work, at the pub with his work mates, and drunk. What followed went something like this...


Why ooh why did I not listen to my gut. Moments later my phone beeps and there is the torso; accompanied with the text "God doesn't like cowards". Not sure when or why God got involved but here we were, the three of us. "Well dickie, that you're not" was my reply and this translated in his drunkeness as; that picture is not you! So, boom! - full male nude frontal, erect, shaved and with filter for a natural flattering tan. My response "I have no words". And those were the last words dickie received from me... x
No comments: